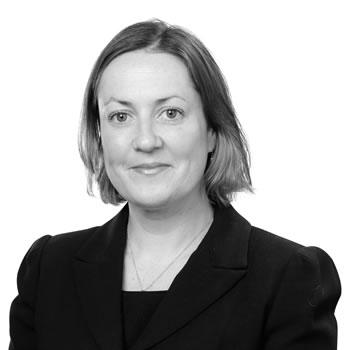 "Outstanding, very committed and extremely knowledgeable in her field. Her drafting and advocacy skills are excellent." "She can deal with the most difficult and challenging of cases in a sensitive manner. She is a great advocate, who is able to calm her clients down and bring out the best in them."
Chambers & Partners 2021

For further information please contact our clerks, who will be able to help you with any questions.
+44 (0)2920 375020
clerks@civitaslaw.com